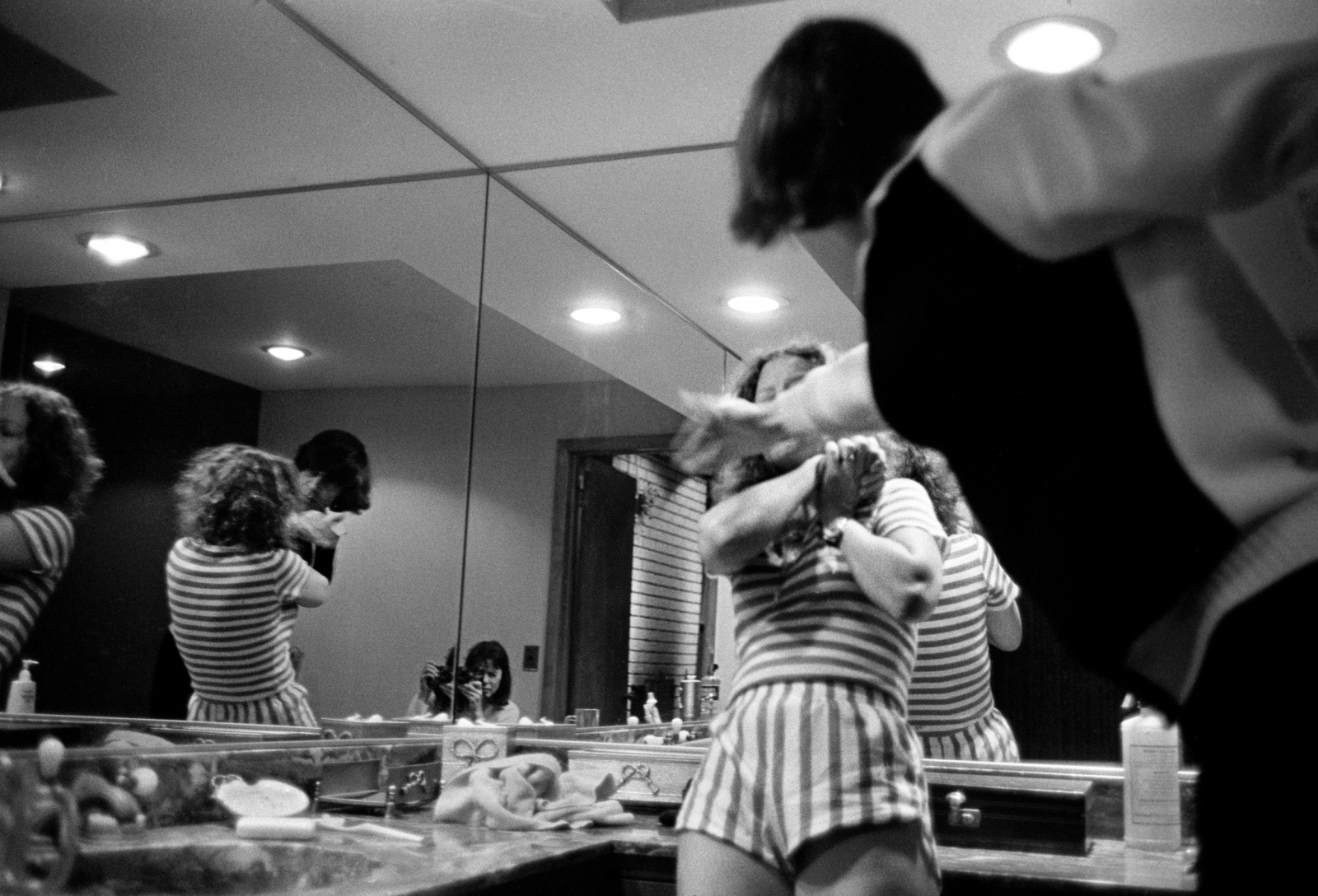 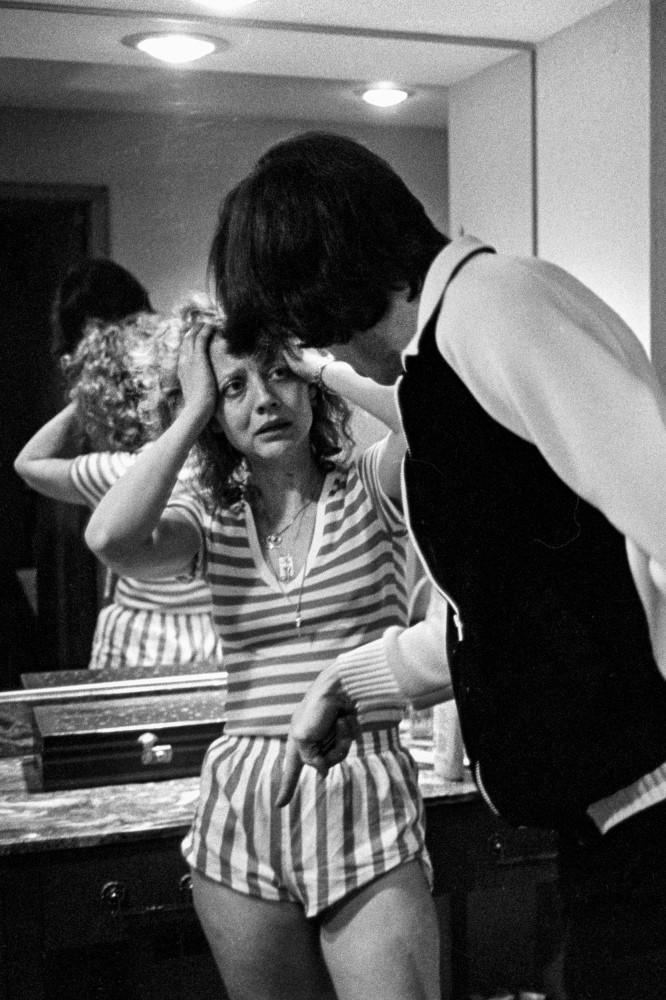 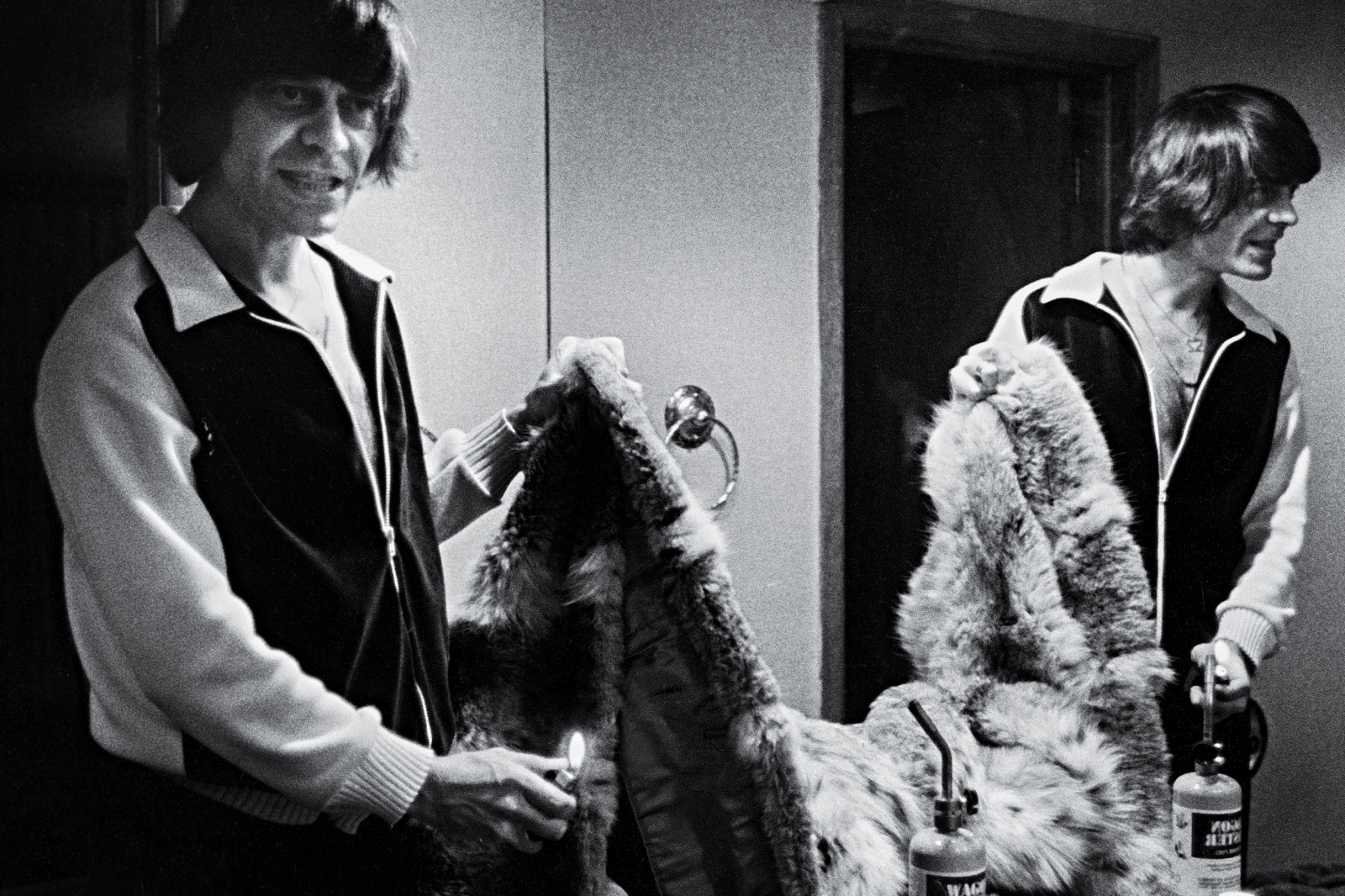 News
TIME: Black Eyes Don't Lie by Donna Ferrato
donna ferrato
Feb 14, 2018
She didn't run into a door. She didn't get punched by a stranger in the street. Someone who claimed to love her did this. The nurses and doctors in the ER know it. The cops know it. The neighbors know it. The children know it. But no one really wants to know it. Women with black eyes make people uneasy.
He seems like such a great guy! Such a great father, such a great athlete, such a great provider. He said, she said. She's lying. Or she provoked him. He's well connected. Let's give him another chance. And another. He has the power. He has the money. Judges and lawyers often worry first about his ability to support the family "never mind how badly he hurts everyone living under the same roof. And society looks away from the woman's face.
The black eye is usually inflicted when the children are in bed and there is nobody around. But one night I was a witness, and I opened the book on society's hypocrisy. When I saw a woman being threatened and punched by the father of her three sons, I was scared but prepared, because I had a camera in my hands. Caught on this marital battleground, my instincts told me to get the proof. When I saw his hand rise up to hit her, I knew I had to freeze that moment of truth. My series of photographs changed my outlook. I could no longer be a denier. I saw the whole picture. He was in the wrong, and she was trapped in the gilded cage of his warped world. I was a witness with a camera, and my documentation improved her chance of being believed.

From that point everything changed. My photograph of a battered woman cowering in the bathroom became a cry against violence in the home. It was the first time society was forced to look at the mess under the rug. Now I too had a dream: Someday the world would wake up to the disadvantage that women have in their intimate relationships with men. I would make everyone look into their eyes.
Last week Colbie Holderness bravely went public with a photograph of her black-and-blue face. The photo was taken by Rob Porter, the man who allegedly abused her, his other ex-wife, Jennie Willoughby, and an unnamed ex-girlfriend. Soon afterwards, the president of the United States stood in the Oval Office and announced his support for Rob Porter. It was his word against hers, he said, and he believed his staff secretary. But the President can't sweep that photograph of Holderness's black eyes under the rug. Everyone can see the truth there. Black eyes don't lie.
Originally published on time.com, February 12, 2018

Photographer Donna Ferrato: Black Eyes DonÃ¢Â€Â™t Lie
The acclaimed photographer writes about how photography is the evidence of abuse that nobody can look away from